CONFIDENCE… What does it mean?

CONFIDENCE… What does it mean? 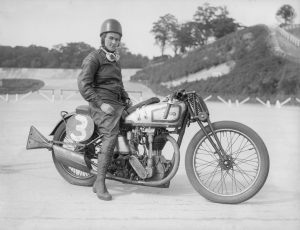 No!
I am not looking for a textbook meaning, I am talking about someone who has substance in the way that they carry themselves when it comes to a certain thing, activity, subject or situation.

I am clearly not a blogger, but I am writing a blog anyway. Some of you may read this and think, what on earth is she banging on about?

At least I am giving it a shot, so does this mean I am confident? 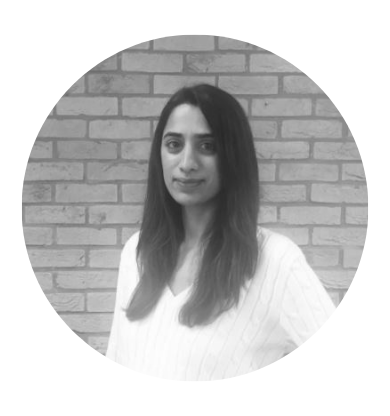 To be honest with you, it’s the Red Bull can I am drinking right now, that has given me wings to write this blog.

Do we really have to be experts in life to speak about a topic or conduct a job role?

A study conducted by Hewlett Packard, stated that;

Suggesting that men are more confident than women. So, my question is… (I know I am raising a lot of questions in this article but stay with me for another 300 words).
Where do gain such confidence?

Let’s go back in time. A 100 years ago, women were expected to be home makers and men were expected to be the bread winners. World War I and World War II happened, and women were “required” to step into the man’s shoes. As soon as both Wars finished, women went back to being home makers and men reverted to being the bread winners.

Women gained confidence throughout the duration of the wars because they realised that they can also make money and be home makers. Is it the “society” that gave the women of that time the confidence or the situation? My humble opinion or understanding is that it was the “situation”. From this situation it took 38 years for our first female Prime Minister, Margaret Thatcher. Thatcher ran the cabinet for 11 years from 1970-90.

I question my opinion slightly here, because circumstances and situations are something that majority of us have the derive to overcome. What about in terms of creating or engineering something revolutionary? We all know who invented the light bulb, Thomas Edison, or maybe it was Humphrey Davy (depending on which side of the Atlantic you cheer for). https://www.sciencefocus.com/science/who-really-invented-the-light-bulb/

In 1940 Beatrice Shilling engineered the revolutionising carburettor for Rolls-Royce, for the Merlin engine fighter planes. When either the Spitfire or Hurricane would perform a nosedive, the engine would cut out due to the flooding of the carburettor.

Shilling innovated a small metal disk, like a washer, which would regulate the fuel flow, resulting in prevention of stalling. This invention was named the ‘RAE restrictor’, however while touring RAF bases and meeting various officers it soon got the nickname ‘Till’s orifice’, for various reasons other than it has a small puncture in the centre of the disk.

On distributing this, the RAE restrictor became integral to the RAF aircraft. Shilling was then seen and celebrated as a crucial contributor to the eventual victory, receiving an OBE in 1948. Continuing to work for the RAE until her retirement in 1969, she also remained active in the racing and aerospace engineering communities until her death in 1990, age 81. https://www.kenleyrevival.org/content/history/women-at-war/beatrice-shilling-revolutionising-spitfire

Beatrice is not the only woman who engineered a vital tool to win a wars. Mary Elizabeth Anderson was an American real estate developer, rancher, viticulturist, and inventor of the windshield wiper blade. On November 10, 1903 Anderson was granted her first patent for an automatic car window cleaning device controlled from inside the car, called the windshield wiper. https://amazingwomeninhistory.com/mary-anderson-inventor/

In modern days, we all know male business tycoons, without googling them.

Forbes’ 2021 list of the World’s Billionaires features 328 women, up more than 36% from the previous year, including a new world’s youngest self-made woman billionaire.

Across China, France, USA, and UK there are a number of countless businesswomen that have a net worth of $10B to £80B that are hardly ever mentioned by the media. Especially compared to Jeff Bezos, Bill Gates and Mark Zuckerberg who seem to be in the media, for better or for worse, on a weekly basis.

This goes back to the question of this blog, what does confidence mean?

To me it means RECOGNISING someone’s achievements/accomplishments and making a song and dance about it! If we do not recognise and talk about their accomplishments, then how will they gain confidence to do better or grow?

As a woman who is reading this blog, do you feel that you are doing everything under the sun but feel less recognised? As a male reading this, are you recognising your female colleague’s achievements and accomplishments?

What needs to change?

Get in touch with Zery Latif with your today
zery.latif@synergirecruitment.com